You are here: Home / Team / Genocron 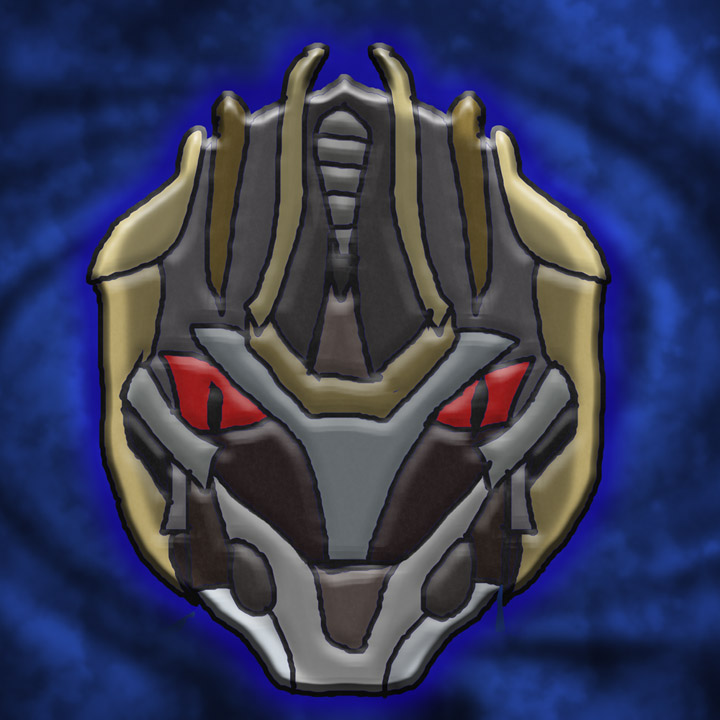 A powerful being from an alternate universe, Genocron single-handedly conquered his entire home universe and ruled it with absolute authority. When his universe was consumed by time rifts, he attempted to use the rifts to destroy and rebuild all of reality in his image. He was ultimately defeated by a team of heroes and was absorbed into the Void, the space between universes.  His body was destroyed, but his mind and soul survived in a incorporeal state.

As he drifted through the Nothingness, he discovered that he could observe every alternate universe in existence. He developed the ability to project an image of himself into a reality to allow communication with its inhabitants, but his ability to physically interact was limited.