You are here: Home / Team / Storyteller 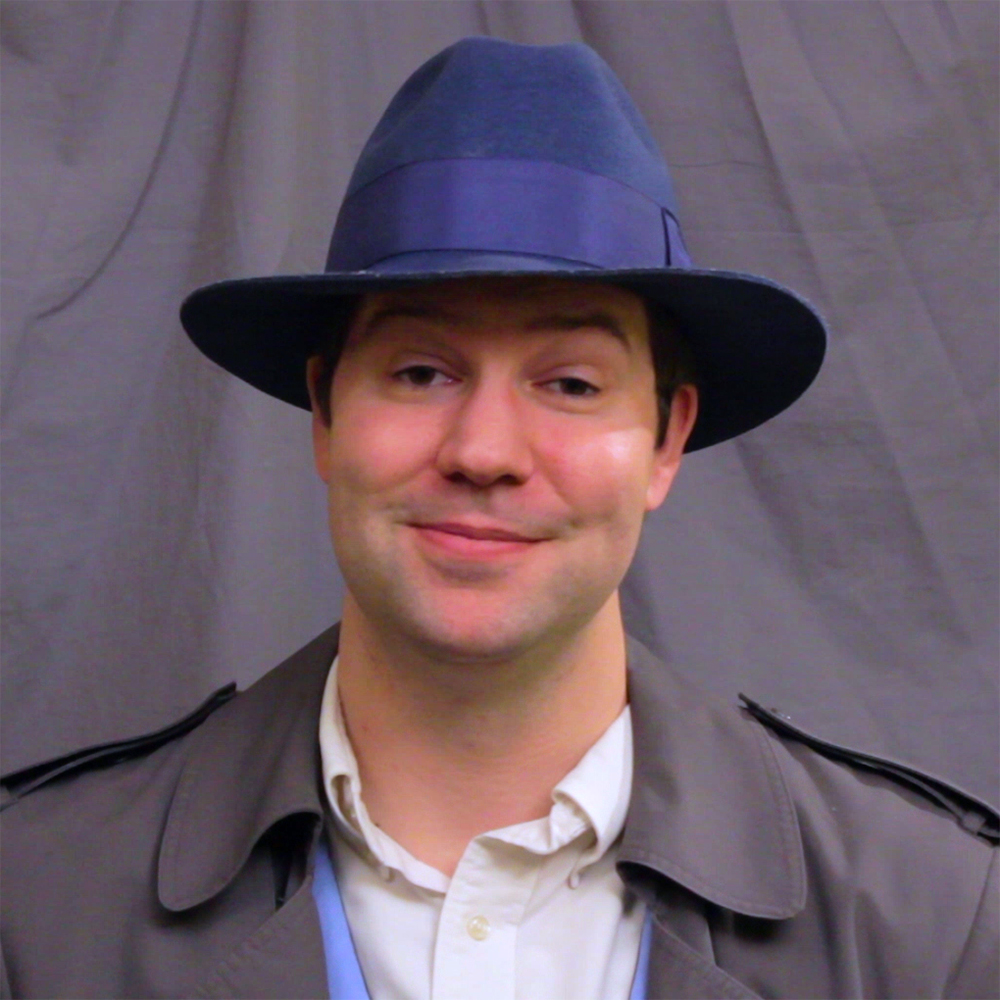 Zack Lawrence, a.k.a. The Storyteller, is an indie filmmaker and movie reviewer, specializing in independent Christian films. He’s a self-professed geek, and you’ll often find him tossing about references to things like Doctor Who and Star Wars. His trademark appearance features a fedora (which can regenerate into a new hat when damaged) and grey trench coat with bottomless pockets.

Over the years, he’s surrounded himself with some pretty interesting friends. They’ve shared their various abilities and gadgets with him, which came in handy during the Battle for the Hat.