You are here: Home / Team / The Doctor 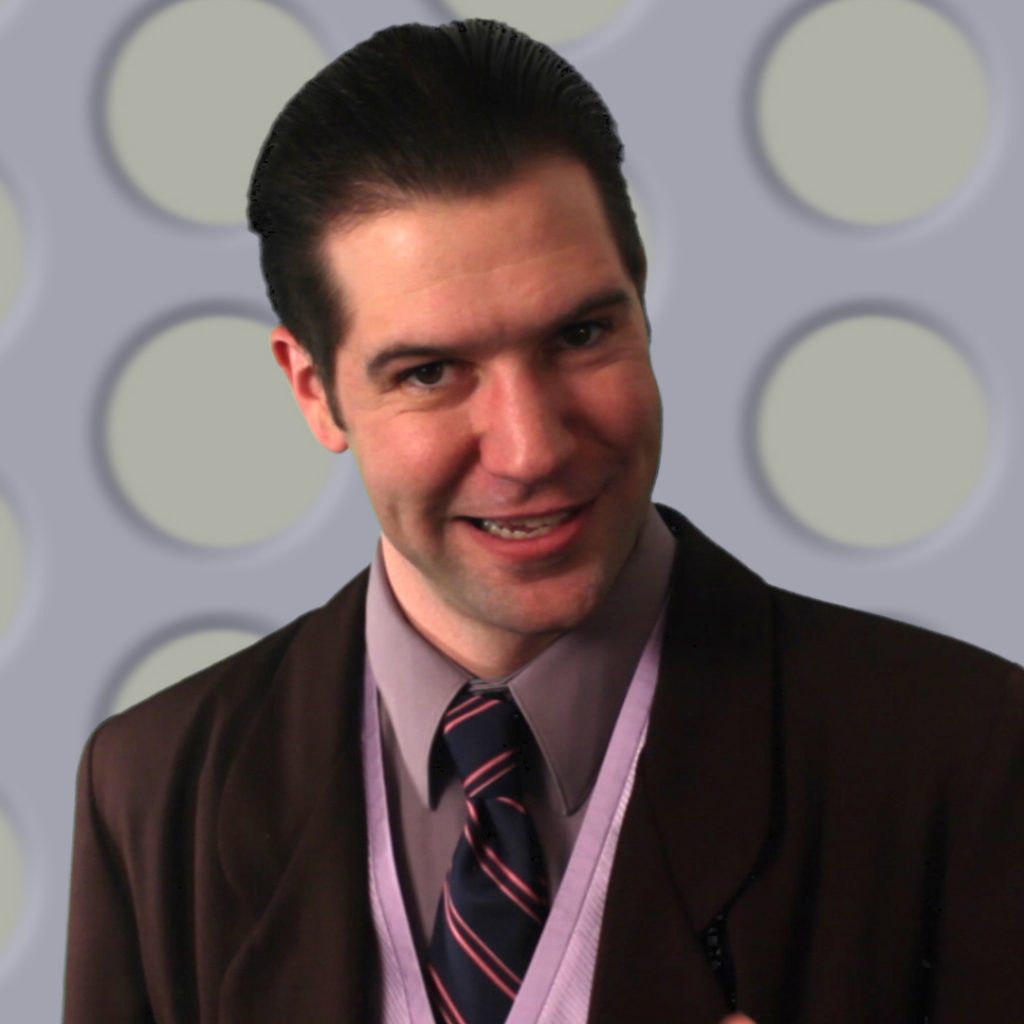 A 2,000+ year old Time Lord from the planet of Gallifrey, capable of regenerating into a new body if he’s mortally wounded. The Doctor travels through time and space fighting monsters, saving worlds, and being rather sort of marvelous. He’s not without his flaws, however. For instance, he’s got a problem with lying. A lot. He even told the Storyteller that he was just an extreme fan of Doctor Who… who just so happened to have a functioning TARDIS and sonic screwdriver… The sad thing is, the Storyteller believes the lie.

All videos with the Doctor